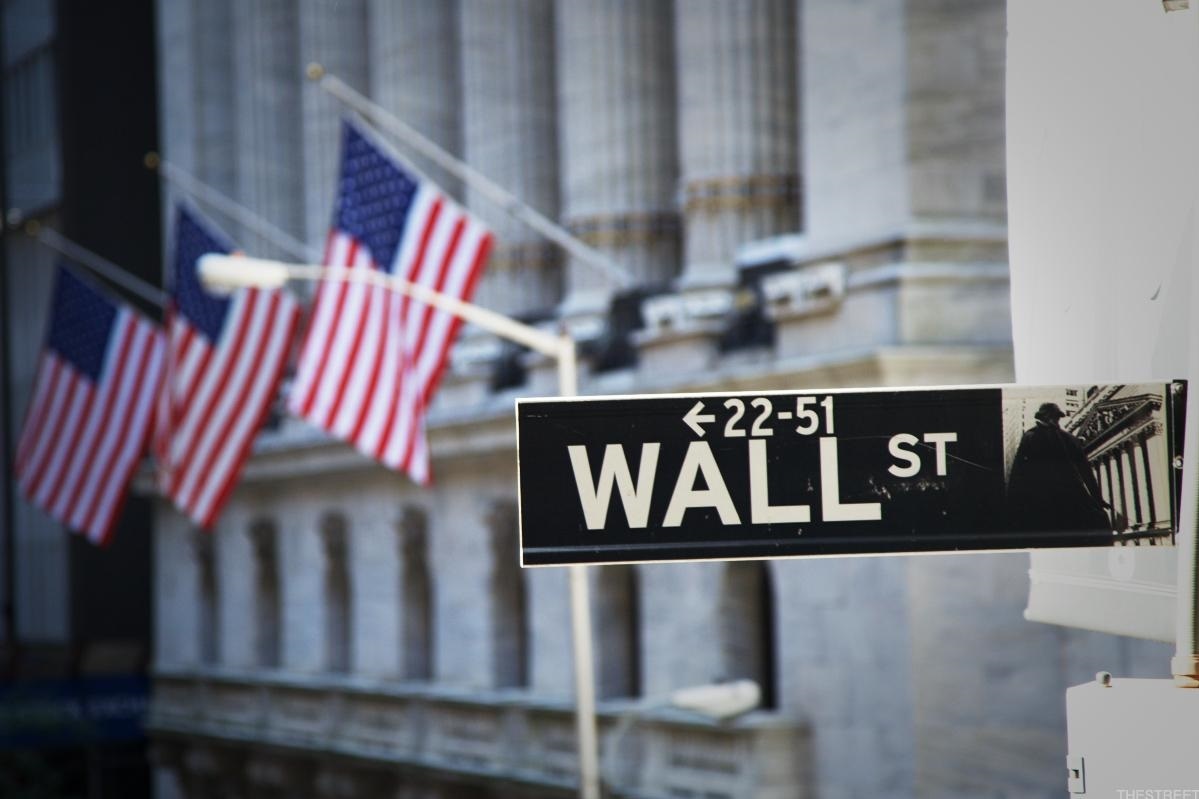 The Week on Wall Street

A compromise on tariffs between the U.S. and China did not seem forthcoming last week. Negotiations appeared stalled. Regardless, President Trump and Chinese President Xi are slated to meet at June’s G20 summit in Japan.

The Department of Commerce has effectively banned U.S. companies from doing business with Chinese tech giant Huawei, a major global player in 5G technology. Some analysts think China may respond with retaliatory measures.[iii]

Any companies mentioned are for informational purposes only, and this should not be considered a solicitation for the purchase or sale of their securities. Any investment should be consistent with your objectives, time frame, and risk tolerance.

As new chapters in the U.S.-China trade drama continue to unfold, remember that your investment approach is built around your long-term objectives and risk tolerance. There will always be day-to-day price changes; there will always be breaking news alerts. The disciplined, long-term investor stays the course through the ups and downs.

THE WEEK AHEAD: KEY ECONOMIC DATA

The Econoday and MarketWatch economic calendars list upcoming U.S. economic data releases (including key economic indicators), Federal Reserve policy meetings, and speaking engagements of Federal Reserve officials. The content is developed from sources believed to be providing accurate information. The forecasts or forward-looking statements are based on assumptions and may not materialize. The forecasts also are subject to revision. 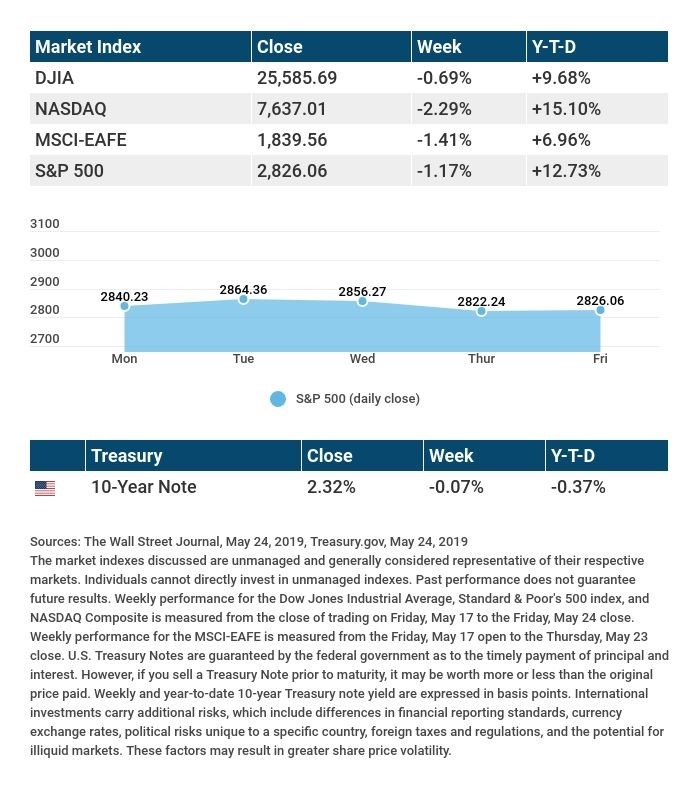 THE WEEK AHEAD: COMPANIES REPORTING EARNINGS

Companies mentioned are for informational purposes only. It should not be considered a solicitation for the purchase or sale of the securities. Any investment should be consistent with your objectives, time frame and risk tolerance. The return and principal value of investments will fluctuate as market conditions change. When sold, investments may be worth more or less than their original cost. Companies may reschedule when they report earnings without notice.